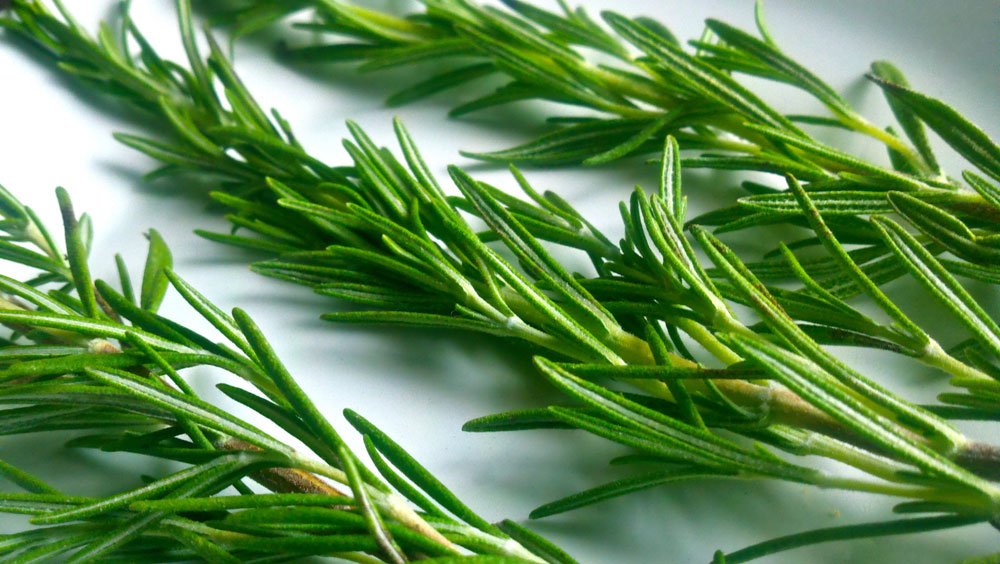 Many people worldwide use rosemary to garnish their meals, spice them or to make their homes smell nice. However, many of them are not aware of the fact that rosemary has yet another great benefit, and it’s excellent news for people suffering from dementia and Alzheimer’s disease!

According to a recent study, this popular herb is extremely beneficial when it comes to memory loss and the onset of mental slowing associated with the diseases.
Mark Moss along with his scientific team focused on the effects the scent emitted from rosemary essential oils had on the brain. The discovery shocked the whole team.

The results showed that there is a distinct positive correlation between the rosemary scent and improved cognitive function – memory retention. The individuals examined during this study showed that they are able to improve their scores on a variety of assigned recall and visualization tasks with just a whiff of rosemary.

Researchers conducted yet another study in order to prove whether or not patients suffering from Alzheimer’s and other mental problems, could benefit from rosemary therapy.

The results showed that the scent had a positive correlation with improved cognitive in these patients which was not a surprise for the researchers. 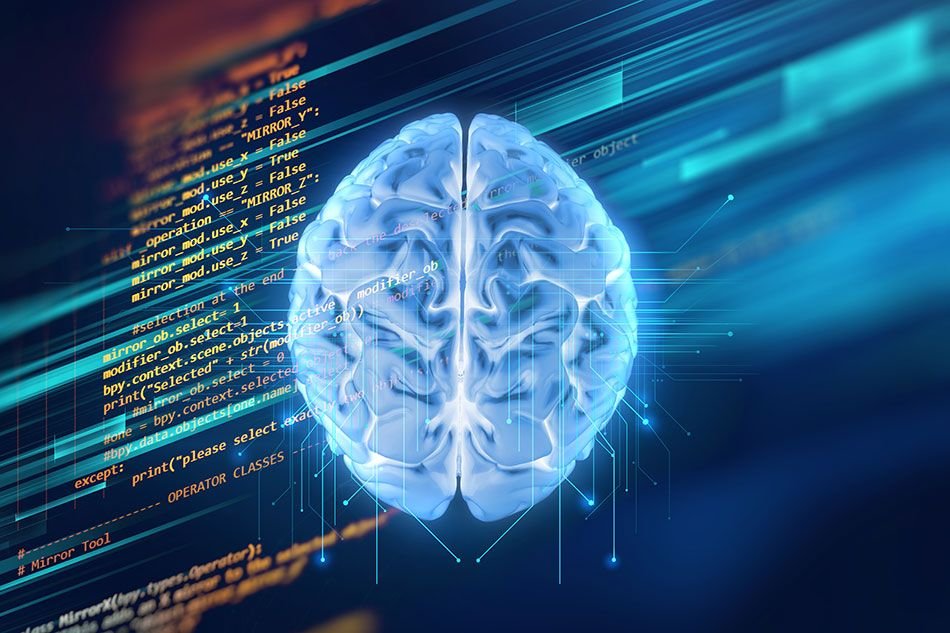 This amazing research and its results mean that there is real hope for natural dementia and Alzheimer’s treatment. As you can see, rosemary is a truly amazing plant, so the next time you feel a bit “spacey,” don’t hesitate and take a big, deep breath of rosemary – your brain will thank you for it!

Years ago Shakespeare wrote in Hamlet, “There’s rosemary, that’s for remembrance: pray, love, remember.” We suspect that he probably knew of some of the rosemary’s magical benefits even then.

5 All-Natural Antibiotics Which Will Heal Your Body!
Eat Ginger Every Day for 1 Month and This Will Happen to Your Body 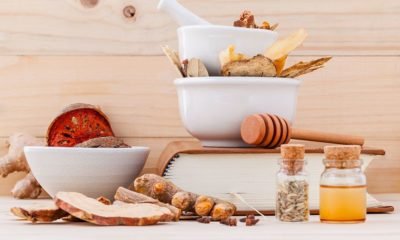 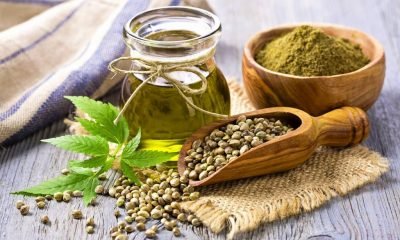 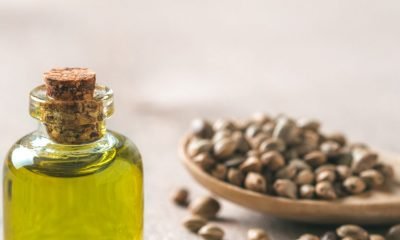 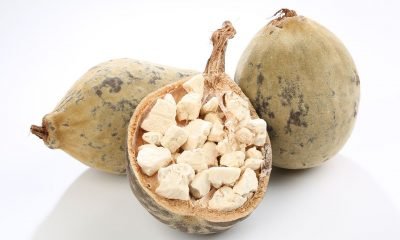 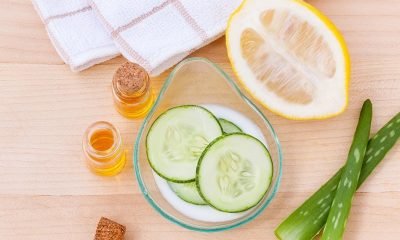 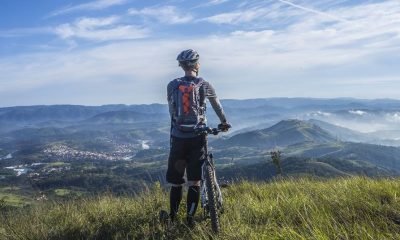